Ethiopia finds ancient buried city with one of oldest churches 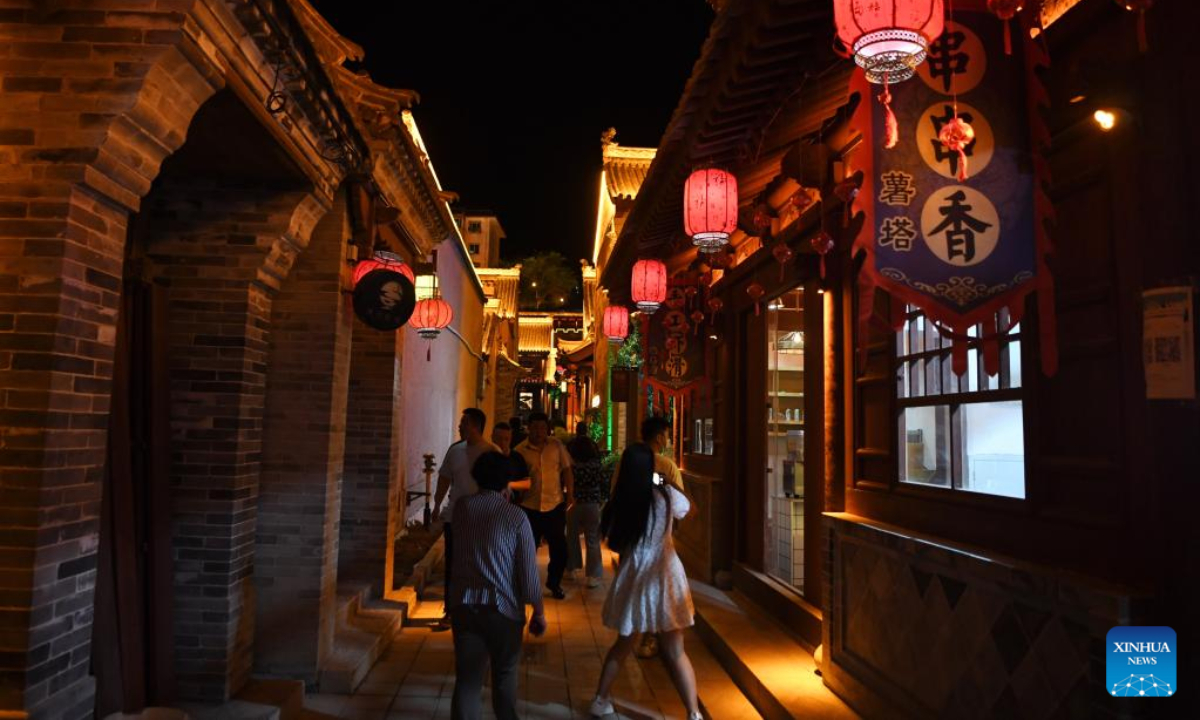 Archaeologists have discovered an ancient buried city in Ethiopia that has been inhabited for 1,400 years.

The city is called Beta Samati, a hub of commerce and commerce, connecting the capital Aksum with the Red Sea and beyond and it was part of a civilization called Aksum, which is said to have dominated East Africa For centuries.

The city traded with other great powers like the Roman Empire. Built after King Ezana, it converted the empire to Christianity in the mid-4th century AD. According to researchers, such buildings were key early Christian places of worship in Ethiopia, and the Beta Samati site appears to be one of the earliest in the Aksumite kingdom.

The buried city is believed to contain one of the oldest churches in sub-Saharan Africa that was inhabited for around 1,400 years before being lost in the northern highlands of Ethiopia around AD 650, the researchers said.

Residents of the discovery area had asked researchers to investigate a hill near the modern village of Edaga Rabu. It turned out to be a 25-meter-high mound formed from rubbish and debris accumulated over generations of occupation.

â€œIt was part of the local oral tradition. They knew it was an important place but they didn’t know why, â€said Michael Harrower, associate professor of archeology at Johns Hopkins University and senior author of the research published in the journal Antiquity.

â€œThe Aksum Empire was one of the most influential ancient civilizations in the world, but it remains one of the least known. Beta Samati covers Aksum’s official conversion from polytheism to Christianity and the rise of Islam in Arabia, â€he added.

The city currently sits near the Ethiopian border with Eritrea with its radiocarbon dating implying that people started living in the city around 750 BC, through the Aksumite era.

Although he was not involved in the excavation, Aaron Butts, professor of Semitic and Egyptian languages â€‹â€‹at the Catholic University of Washington, DC, said: â€œArchaeological data combined with radiocarbon dating suggests that the basilica originates from the fourth or possibly early fifth century, which certainly makes it one of the earliest known churches in sub-Saharan Africa. Additionally, given the reliability of archaeological data combined with radiocarbon dating, it appears to be the first reliable and datable church in sub-Saharan Africa.

The buildings and artefacts discovered include a 4th century basilica, a gold ring, coins, inscriptions and pottery and they all reveal the importance of the city during the Aksumite era.

“The relics discovered at the site showed Roman, pagan and Christian influences, illustrating the” cultural diversity of this enigmatic civilization, “according to the study.

The ring is described as a Roman style gold ring with an unusual icon symbolizing a bull. A soft stone pendant was also recovered outside the basilica with a cross and what appears to be an inscription in ancient Ethiopian that reads ‘venerable’.

â€œUsually we are looking for scholarly information and scientific information, not necessarily gold. But all kinds of people often ask me “have we found gold?” “And, yes, we actually found gold,” Harrower told CNN.

â€œAnd that represents an important line of evidence. The ring looks very Roman in its composition and style, but the badge of this bull’s head is very African and very different from what one would find in the Mediterranean world and shows the type of interaction and of mixing these different traditions.

He hopes, however, that the local community will benefit from the discovery of the ring when it is on display locally. 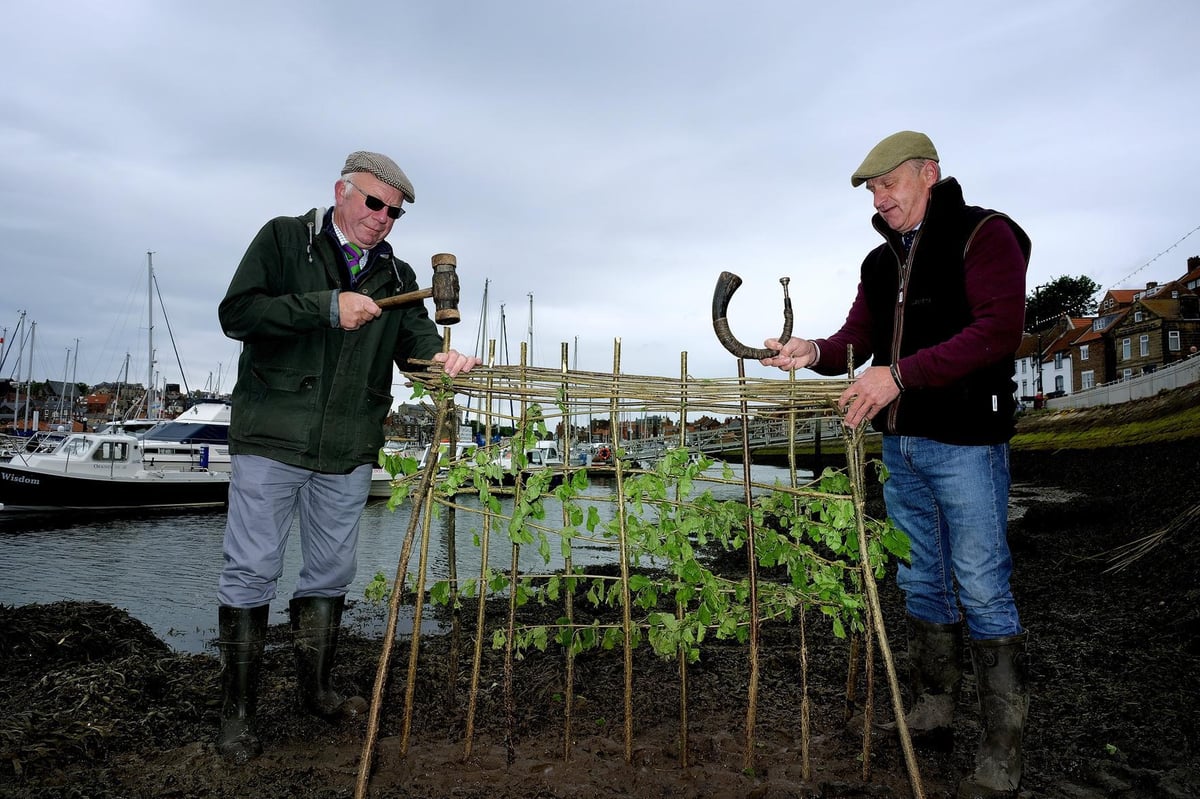