John A. Provost October 12, 2022 Ancient town Comments Off on Floodwaters submerge the ancient town of Hoi An | Video 6 Views

The floods from the upstream spilled over, causing the water level of the Hoai River to rise; as a result, it flooded most of the streets in Hoi An Ancient Town, low-lying areas along the river such as Cam Chau, Cam Thanh, An Hoi, Cam Pho, Minh An. homestays and villas are safe, but many travelers who have decided to leave or want to go to a better place have received support from local administrations and businesses in an effort to help them enjoy the best vacation in Hoi An.

Mr. Tran Thanh Hai, Chairman of People’s Committee of Cam Pho Ward, Hoi An City, said administrators and guards worked around the clock in the residential blocks to be present in problem areas. Many tourists voluntarily left the flooded areas for safer places.

As tourism is recovering, more and more international tourists have returned to visit Hoi An Ancient Town. Although this period is the rainy season bringing more floods, it has not affected tourist activities much. . On the contrary, the flood season also makes the old town more special, bringing an interesting feeling to tourists who have visited the UNESCO-recognized ancient city for the first time.

Floodwaters will recede more slowly than expected; thus, Hoi An authorities are always preparing proactive response plans to ensure the safety of residents and visitors. Hoi An pays a lot of attention to environmental sanitation after the floods recede to ensure that tourist activities return to normal as soon as possible.

Mr. Nguyen The Hung, Vice Chairman of Hoi An People’s Committee, said that the central region in general and Hoi An in particular usually experience heavy rains and floods in the last months of the year; accordingly, the local governments of the communes are proactively checking the implementation of anti-flooding and environmental remediation measures to ensure the urban landscape in places with many international holidaymakers.

Flood season brings some difficulties and inconvenience, but Hoi An people know it well and have prepared a safe response plan well. A unique flood season in Hoi An creates a sense of excitement for any visitor who loves this heritage. 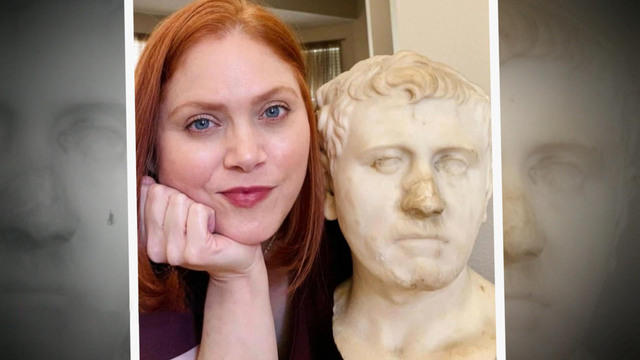 2,000-year-old statue of Hercules discovered in ancient city in Greece

An ancient statue of Hercules dating back nearly 2,000 years has been discovered in Greece. …